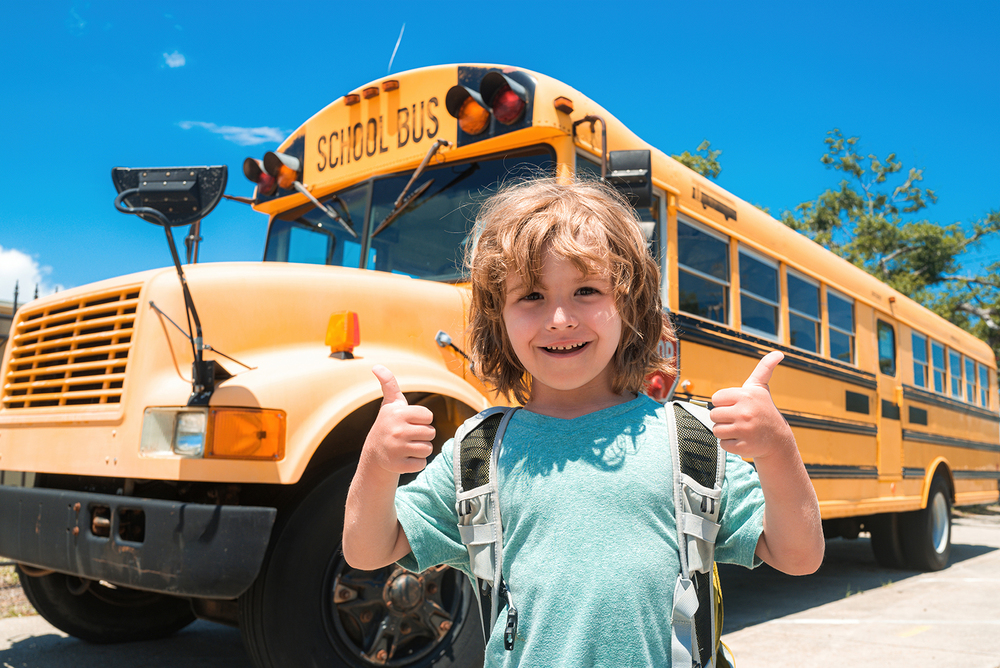 Like school districts across the nation, Perry County School District 32 is experiencing a shortage of support staff applicants, including bus drivers. Throughout this school year, the driver shortage has forced the district to delay or cancel individual bus routes when no drivers were available due to illness or, during sports seasons, when some drivers are taking athletes to games. Right now, three regular drivers and one substitute bus driver are out of work for an extended period of time, making it difficult to cover all of the district’s 42 bus routes.

“Our process is to first double-up routes for available drivers,” said Transportation Director Sarah Orf, who has been a school bus driver for 17 years and the director of the district’s fleet since 2014. “So instead of canceling a route for which I have no driver, a second driver completes their regular route then goes back to pick up or drop off the students from the driverless route. Students may be late getting to school or home, but they have bus service. If I don’t have enough drivers to do that, we may cancel a route in the morning or evening, or sometimes both. It’s not ideal, but it’s the best way we’ve had to get as many students as possible to school each day.”

“We understand the frustration,” said Superintendent Andy Comstock. “We’re doing everything we can think of to attract new drivers, but this is a part-time job with morning and afternoon hours every day. Those hours also don’t make it convenient for many people to drive a bus as a second job. The federal government last month made it more difficult to obtain a bus driver’s license as well.  It’s a perfect storm, not just for District 32, but for schools and families everywhere.”

“That presents new challenges,” Orf said. “We have a couple of options at this point to avoid canceling a route that goes further than 3.5 miles from the district. First, we can cancel school instead of certain bus routes to be in compliance, and make those days up later. Second, we can quit picking up all students who live less than 3.5 miles from our main address of 326 College St. Finally, we can consolidate routes again to free up one or two drivers to serve as substitutes who can cover when we’re shorthanded.

“Our best first option is to consolidate routes again to reduce the number of buses and drivers needed in the morning and afternoon. We need our parents to help us with this, because we “save” seats for every student who registers for a bus route, even if they never ride. We must have a seat for them on the off-chance they do ride. So we’re asking all parents whose students will not need to ride the bus to let us know by completing the Google form at https://forms.gle/ri2AKRKpYQdayaRN9 by 5 pm this Sunday, March 20. This information will let us know if we can remove enough riders to consolidate routes. That’s the best-case scenario.

“If that doesn’t resolve the issue, we will need to create ‘town routes’ and ‘county routes,’ Orf said. “That way, we can ensure that the students who live more than 3.5 miles away will be transported daily, and then run shorter town routes as secondary routes. If we have to cancel, it will be a town route so we stay in compliance with DESE’s rules.

“The worst-case scenario, of course, is that we would have to stop transporting students who live closer than 3.5 miles, which eliminates bus transportation for most of the families living within city limits. That’s the very last thing we want to consider. Kids have to be at school to be educated.”

In addition to the 3.5 mile transportation rule, public schools in Missouri must use school buses for daily transportation; schools cannot use passenger vans to get around the bus driver licensing process, which became more stringent in February.

To be a bus driver in Missouri, an individual must be at least 21 years old and:

To work for Perry County School District 32 as a driver, an applicant must also complete classroom and theory training,  be fingerprinted, pass a background check, pass a physical and drug screening, and consent to random drug screenings.

Orf and Assistant Transportation Director John Bonarczyk actively recruit new drivers year-round. “You do not have to have a CDL or driving experience,” Orf said. “We will provide training and support to help you meet the classroom requirements, and to prepare you for the written and skills tests. The district also offers a reimbursement program for drivers to help offset the cost of becoming licensed and registered with the district. Individuals interested in both driving a bus and being a school custodian may also qualify for district-paid health coverage.”